What is a challenge coin?

What is a challenge coin?

The military has a long-standing tradition of using custom challenge coins to commemorate special occasions and reward exceptional actions. Military challenge coin initially keeps by members of the armed forces, law enforcement officers and so on. They are award to notable people like military personnel, veterans, or the ones who contributed to the large majority.

In this article, we uncover these peculiar coins, their history, differences (if any), and the different types available out there.

With that in mind, Let’s dive right in.

What are Challenge Coins?

A challenge coin is a small medallion that bears the motto, logo or insignia of an organization/ society that they represent. These coins are often award to members of the organization/society to enhance morale, acknowledge their service or promote its brand.

Custom coins are typically has a diameter of 1.5 inches, 1.75inches, and 2inches. The coin designs vary in different shapes and size like pentagon, shields, arrowheads or dog tags.

The main raw materials of most popular coins are zinc alloy and brass in gold or silver finishing.

Regarding the edges, there are several options available:

Custom made coins are popular in numerous organizations, including firefighters, marine corps, police, FBI, air force, and corporations, to recognize someone’s outstanding efforts or contributions to the organization or society.

With that in mind, You are probably wondering Is there a difference between personalized Challenge coins and commemorative coins?

Challenge coins are also referred by many as commemorative coins in some areas, even though there exists a minor difference between them. The two terms used interchangeably in somewhat similar circumstances for an award.

Nowadays, commemorative coins feature various cultural attributes, and they can be presented both on military and other occasions.

The origin of the tradition of challenge coins is largely uncertain with different sources giving opinions on their history.

During the Renaissance period, challenge coins were known as portrait medals. It uses to commemorate particular events and occasions that involved nobles, royals and other high-ranking individuals.

One popular story of the illustrates that challenge coins started from the US Army during the First World War (1914-1919). According to this story, the coins were as awards to American volunteers who fought in the war.

In a word, the history of challenge coins remain uncertain and the period varies depending on the jurisdiction or country. 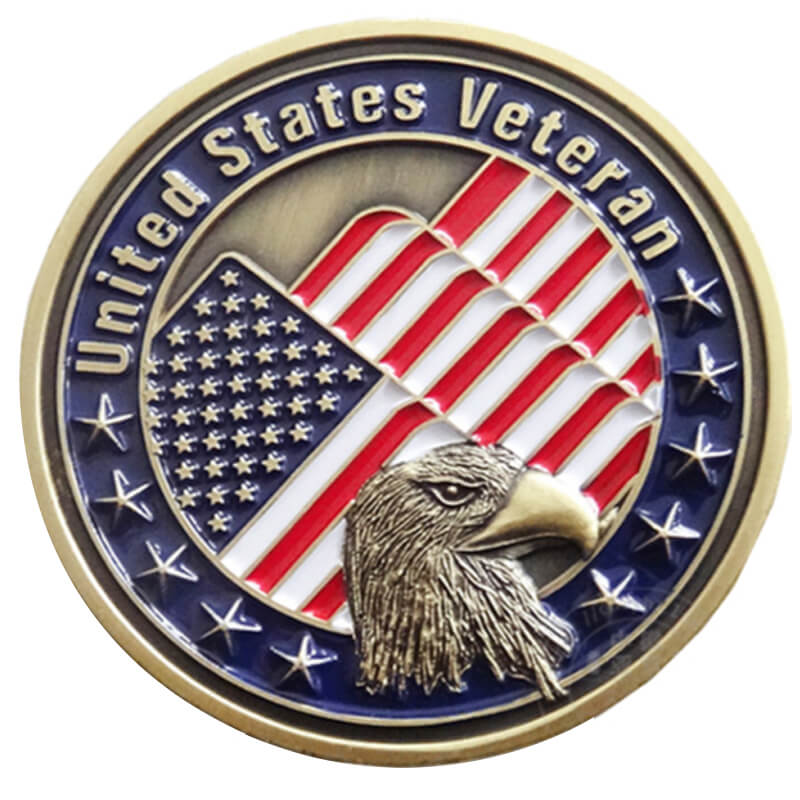 They incorporate the tradition, history, and customs of the military services. More than simple mementos, they are a strong symbol of service to the country and the ultimate sacrifice thus. In the US, for instance, officers award challenge coins to soldiers as an appreciation for a successful deployment, mission or training.

Usually, the military challenge coin is in round shapes, display with challenge coin holders. Anyway, challenge coin designs are custom, they can be with wave cut or crosscut. These coins carry the unit insignia, important dates, special words, and colors that match the regimental colors.

Award coin serves awards both in formal and informal occasions e.g. family gatherings. Their designs are with the insignia of the unit awarding it, the special date and the occasion too when award. In America, people use them to commemorate special occasions with friends, families, and colleagues.

An award coin, award by a father to his son for exceptional play during a football game. In short, award coins are challenge coins with less formal formalities than military or law enforcement challenge coins. 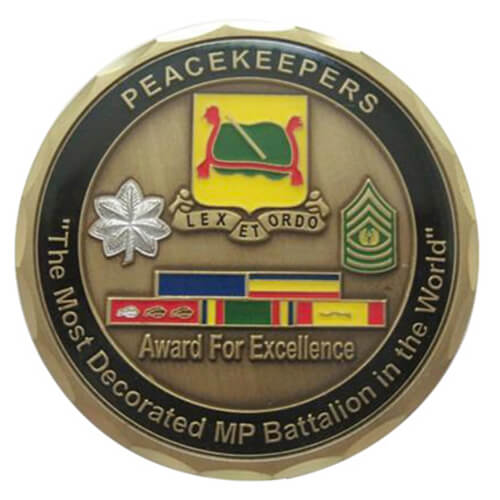 The Police Forces are one of the first units outside the military to recognize the value of the challenge coins. Police coins usually use for their specific disciplines such as SWAT Teams. Detectives, bomb disposal and major crime units. These coins usually present for their long-service, promotions, accomplishments and achievements. 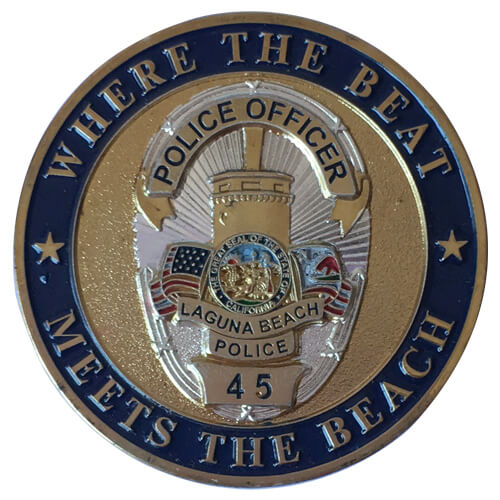 Most police departments across the world inherited the tradition from the military, and have become a part of their activities. Senior police officers issue challenge coins to colleagues who show outstanding service to the force as a sign of appreciation. Officers awarded with challenge coins receive respect from their colleagues and often help to tackle major cases in the department.

Firefighting coins are exclusively awards to fire-fighters and other officers in the fire department. Like the police, fire-fighters inherited the tradition from the military to honor fire-fighters for their service and outstanding efforts. Fire-fighters receive the coins from high-ranking officers for successful rescue missions, putting out wildfires, and successful training sessions. 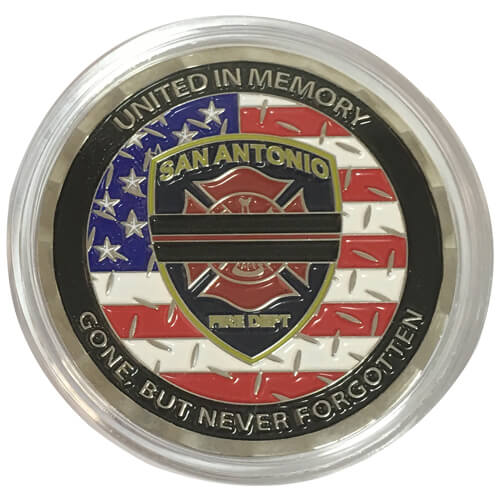 All Presidents have released coin starting with President Bill Clinton, which marks their inauguration and their administration. Moreover, the presidents present the coins to different people, including foreign guests, members of the military on some special occasions and significant event. You can buy some president coins from the white house gift shop. But presidential coin presented during military handshakes are the most unique and rarest form of the challenge coins. 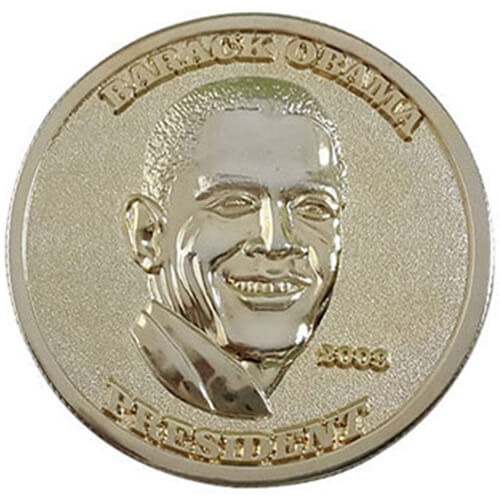 Employee recognition coins are as awards to employees in an organization for making progress and completing milestones in the office. Awards coins have many positive effects on the morale of employees, which led to its popularity. The survey showed that 7 out of 10 employees received recognition coins, which reflected their happiness, appreciation, and satisfaction with their jobs.

Many employers award their employees with commemorating coins for major project completion, the anniversary of their hiring date, or raise, etc. 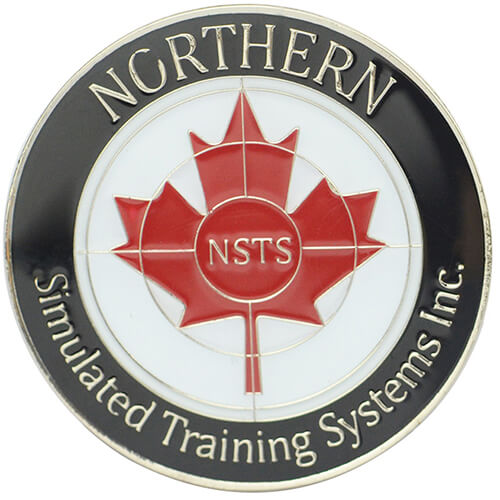 Nowadays, custom made coins are no longer uncommon items that limit to military service. Some civic organizations such as the boy scouts and Lions club also have their own challenge coin design. They give coins to partners and stakeholders in recognition of their relationship and goodwill. Challenge coins have become highly collectible, long-lasting items to show allegiance and respect on any occasion.

You maybe want to know How challenge coins made？